Born in 1924 in Budapest. She works and lives in Paris. 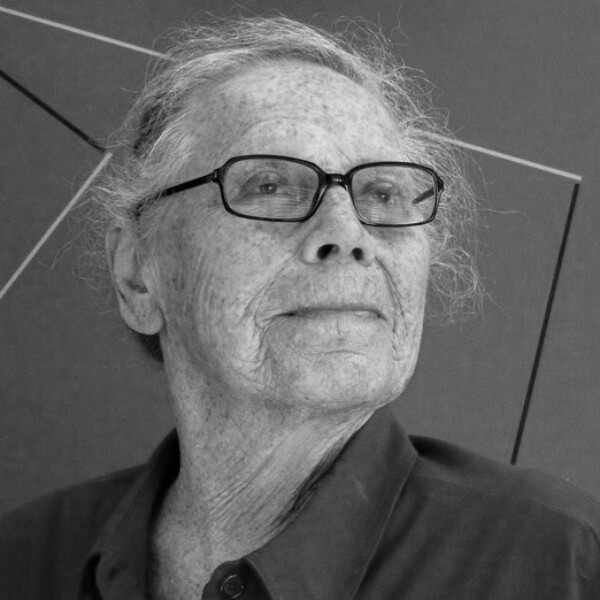 Vera Molnáris a geometric painter whose work is characterized by its use of a repertoire of shapes such as the line or the square. An heir to Kandinsky, Malevich or Mondrian, her work exhibits many analogies with science and mathematics. Indeed, as of 1968 she became one the pioneers of the use of computers in artistic creation. Her work has been exhibited on numerous occasions, including at Rouen’s Museum of Fine Arts in 2012 and in the context of the Dynamo exhibition at the Grand Palais, Paris in 2013.