David Lynch spent his childhood drawing and painting. In 1965, he left to study Fine Arts at the Pennsylvania Academy of Fine Arts in Philadelphia. It is there that he discovered a passion for moving images: one day, while alone in his studio, he saw a light breeze gently moving the objects stuck on the canvas he was working on. Six months after this experience, he finished his first experimental short film. Thus was born the vocation of one of the most talented directors in the world, and the youngest to date to have received a Golden Lion for his entire body of work - a consecration he obtained in September 2006 after the screening of his latest film Inland Empire at the Venice Mostra. Throughout his career as a filmmaker, David Lynch has never stopped painting, drawing, photographing and creating animations; he has even broadened the scope of his artistic explorations to include music composition and sound creation. 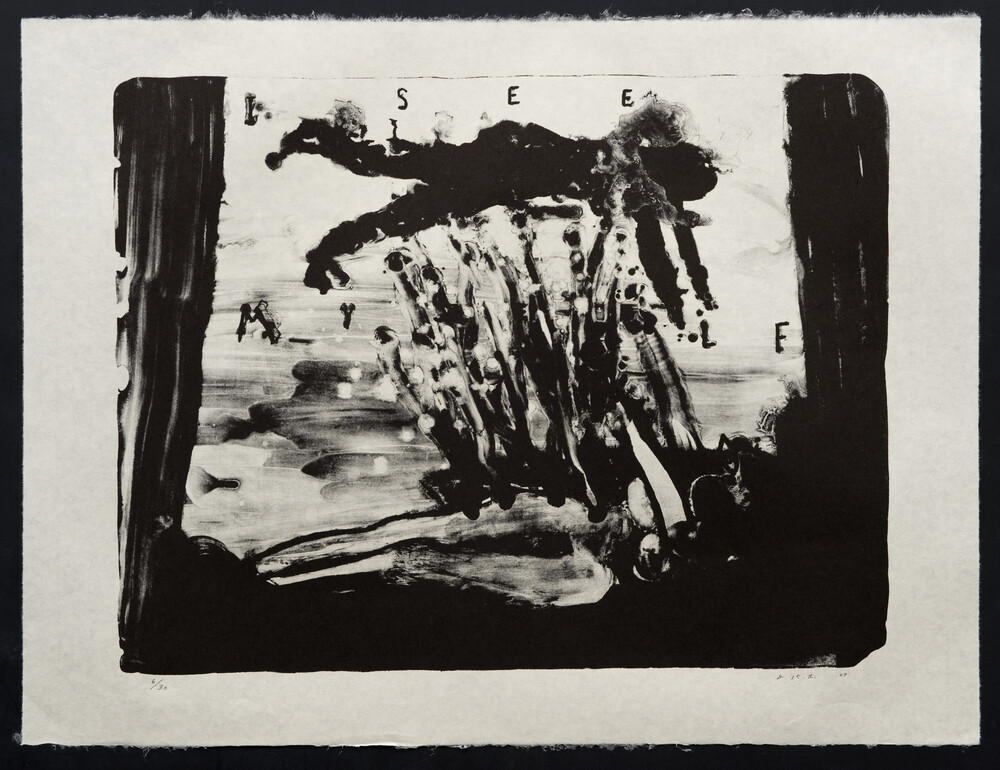 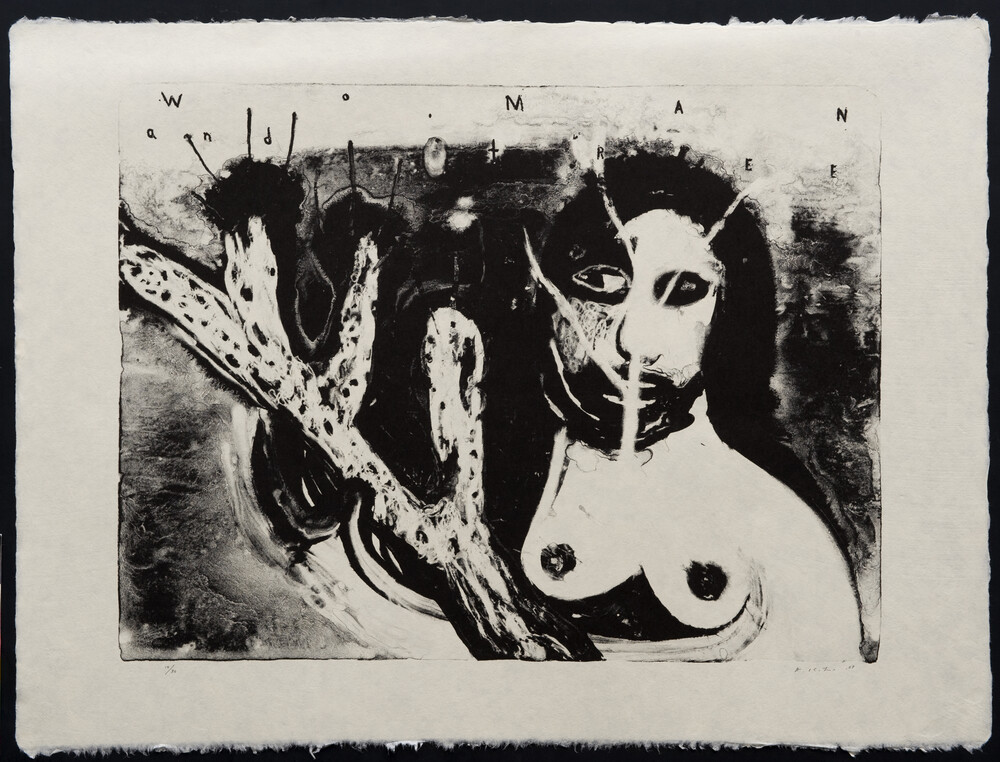 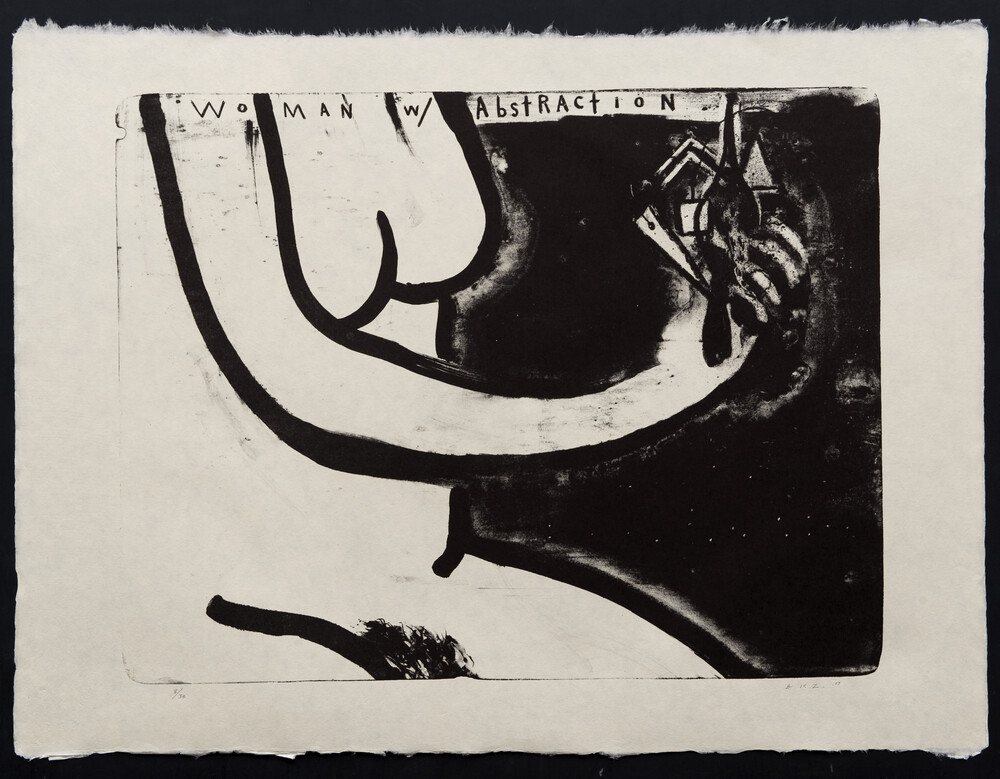 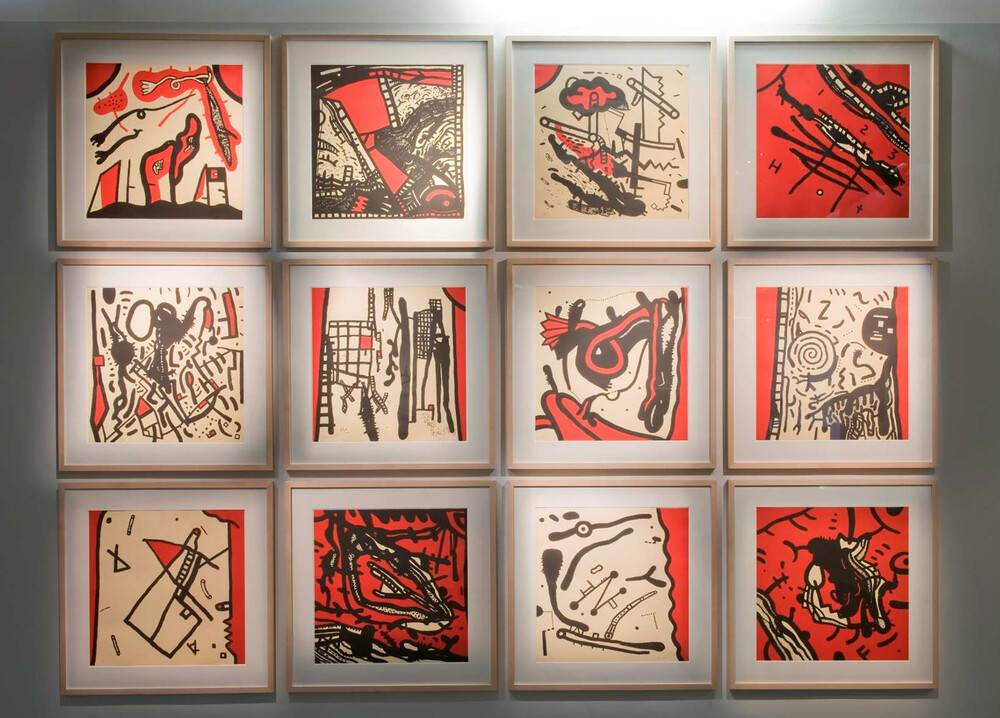