Born in 1968 in Châtellerault, France. He lives and works both in Paris and Geneva. 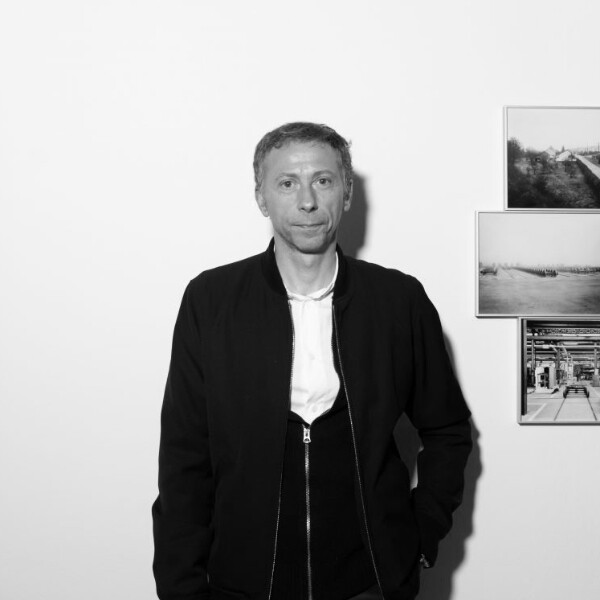 In his works Bruno Serralongue explores the role of the photographer and his position vis-à-vis the subject. He tends to favour series, and his practice involves all aspects of image production, from manufacture to distribution. His work is therefore as much an investigation of a political moment as a study of its representation. Similarly, his procedures are those of a kind of conceptual photography that seeks to reveal the complexity of reality, rather than attempt to exhaust its forms. 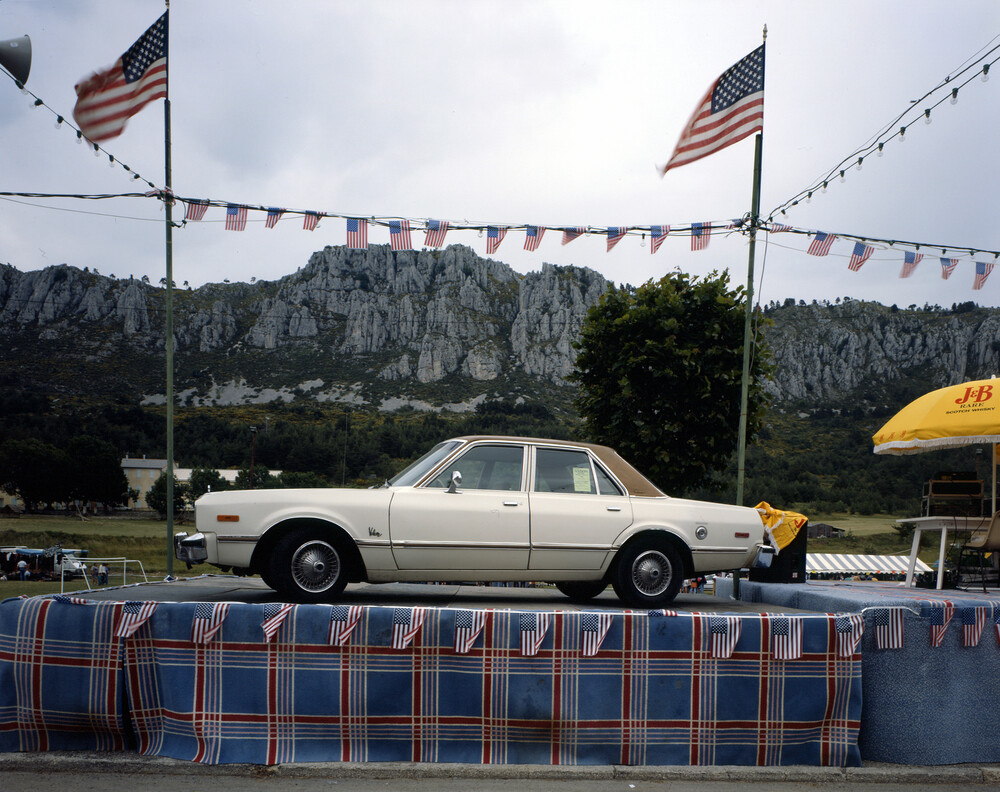 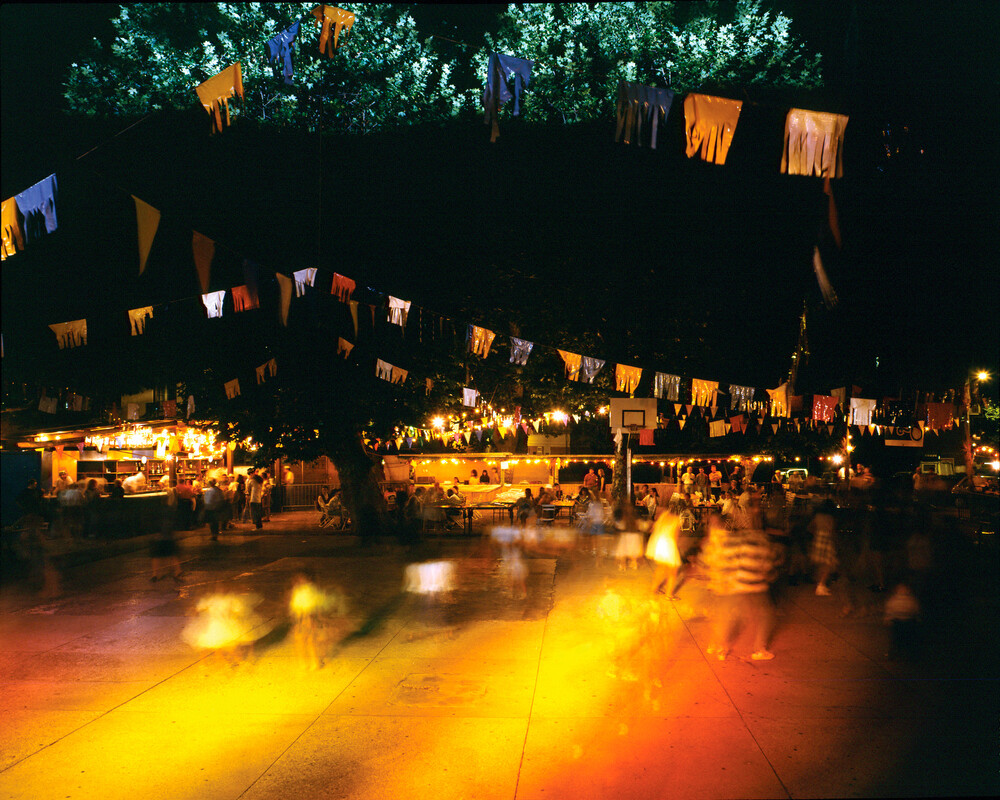 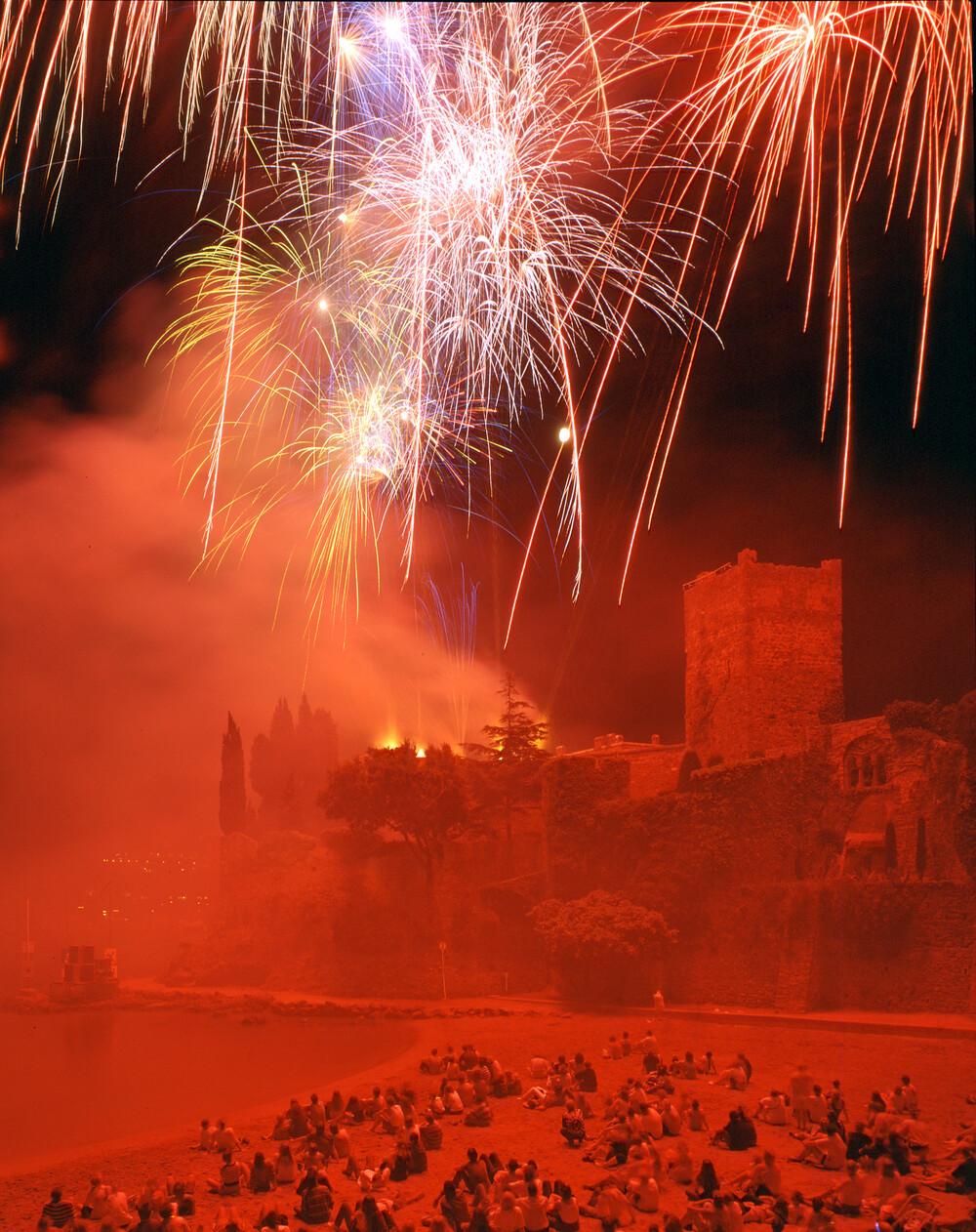 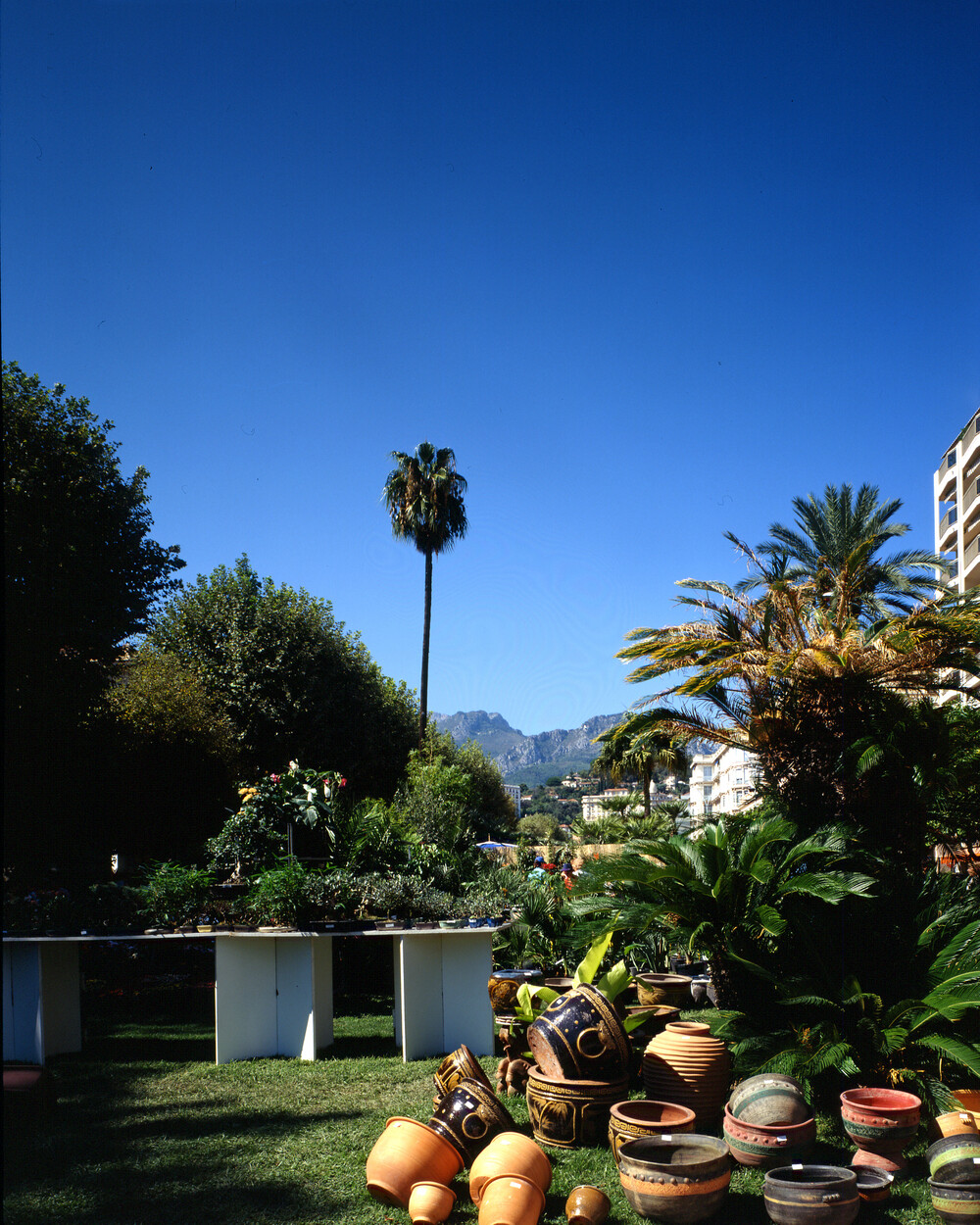