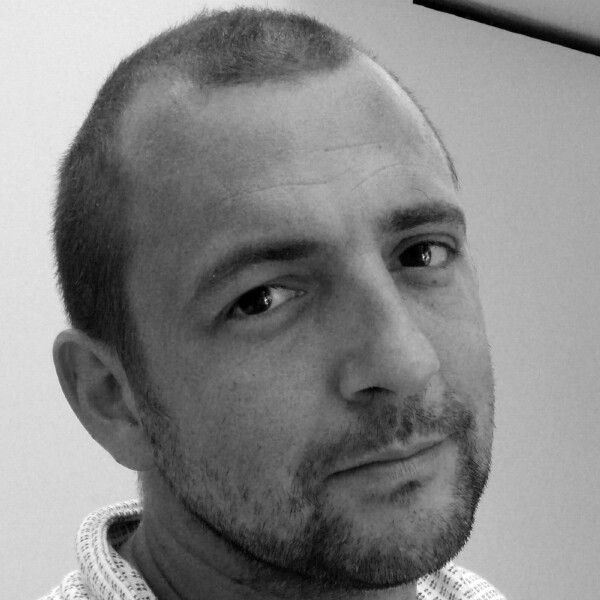 Initially a photographer, Éric Baudart has extended his practice to sculpture and installation. He creates singular images from trivial elements and objects (erasers, dust, ground meat…) in which he is able to discern a hidden physicality. By a number of processes, notably the use of a scanner, or by the very choice of subjects, the artist gives birth to enigmatic sculptural images whose materiality is sublimated. Removed from their original world, the objects take on a new visual status. Some of his works relate to the ready-made, while others are the result of a more elaborate process.
Trained at the École nationale supérieure des Beaux-Arts in Paris, Eric Baudart is the winner of the Meurice Prize for Contemporary Art in 2010/2011. 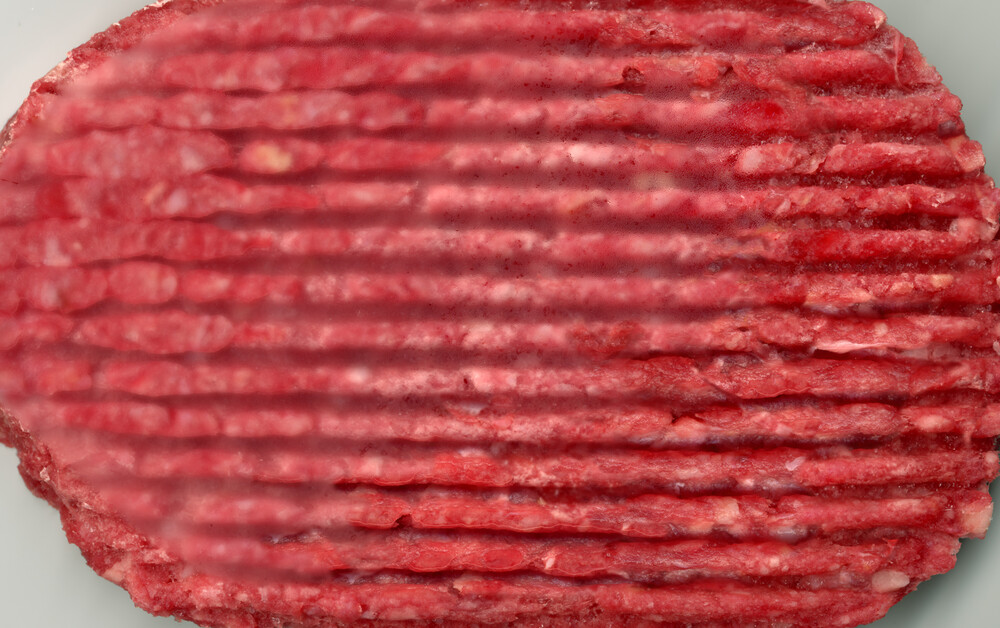 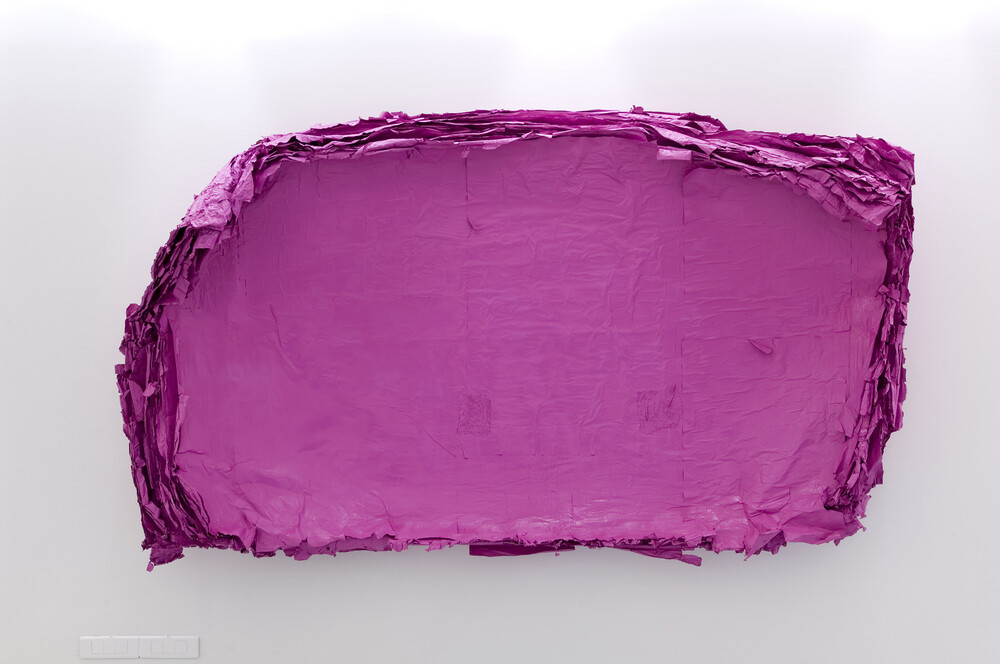