Through collaborations between his own company (UR) and industrial groups, the artist markets the non-marketable: some of his more eccentric products have made it into the Book of Records (Le plus gros savon du monde[the largest bar of soap in the world], 1991). Through a variety of tricks, Fabrice Hyber tries to appropriate space and daily objects, such as soap or soccer balls. His work, for which he was awarded a Golden Lion at the 1998 Venice Biennale Eaux d’or, eau dort, Odor, was gathered for a large retrospective at the Palais de Tokyo in Paris, the Maeght Foundation in Saint-Paul-de-Vence, and at the MAC/VAL of Vitry-sur-Seine in 2012. 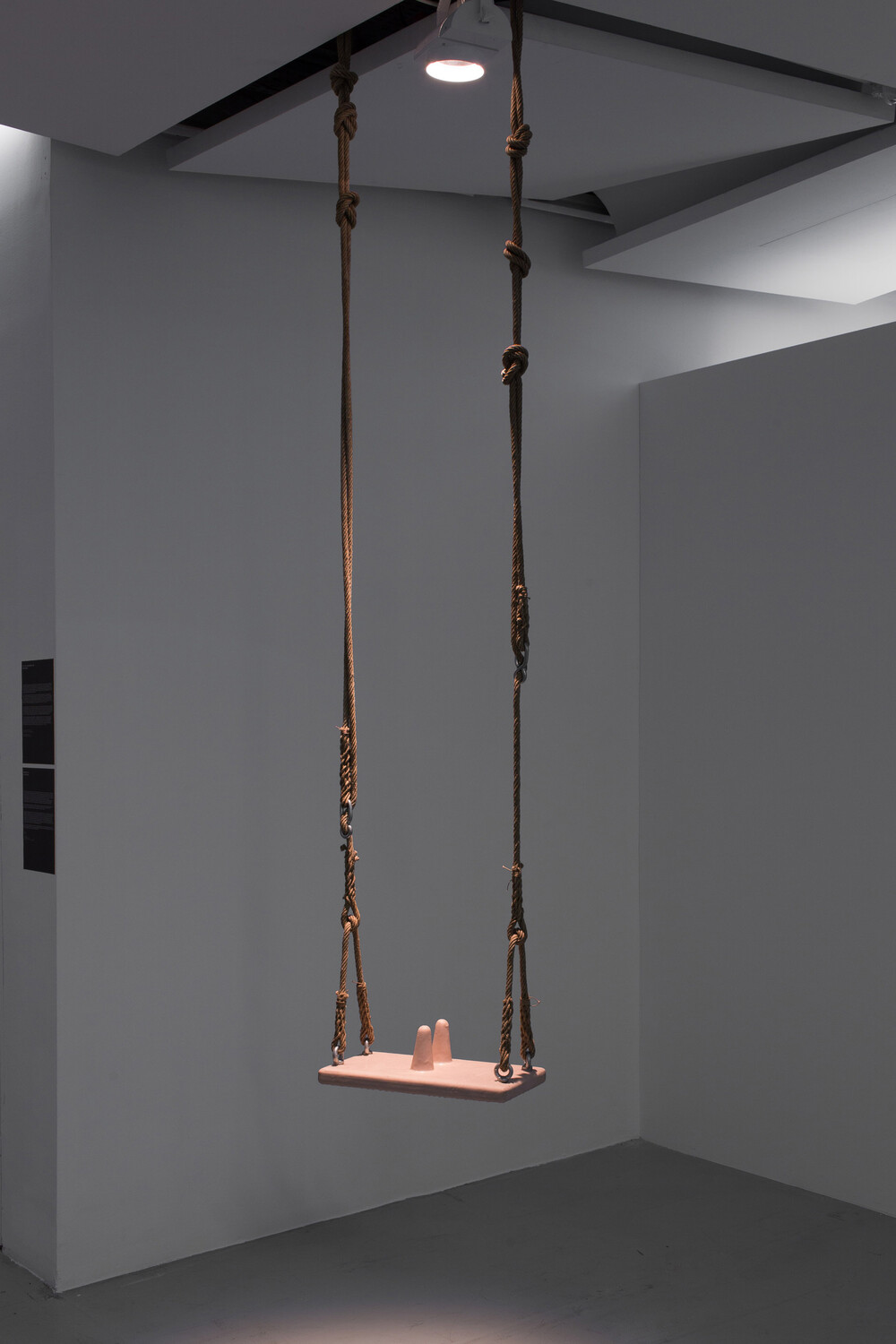