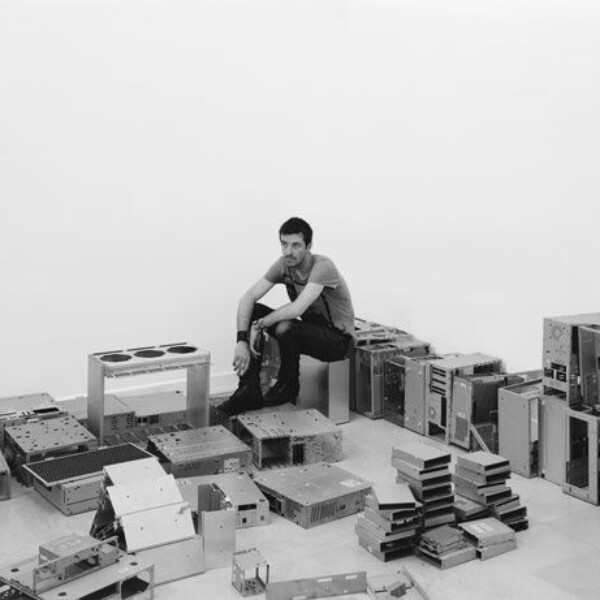 The calm before the storm, or has the catastrophe already occurred? Prefiguring the ruins of the 20th century and questioning the extinction of supermodernism and the end of any belief in a universal progress and style, Nicolas Moulin’s imagespush to the extreme the architectural archetypes that sprang from the megalomania of totalitarian politics. His models of buildings in reinforced concrete and arrangements of junked computer parts are an echo of both brutalism and industrial landscapes. Voiding all traces of the human, as when the artist empties Paris of all life by touching up photographs of the city, Moulin’s works generate an undeniable malaise in the viewer. 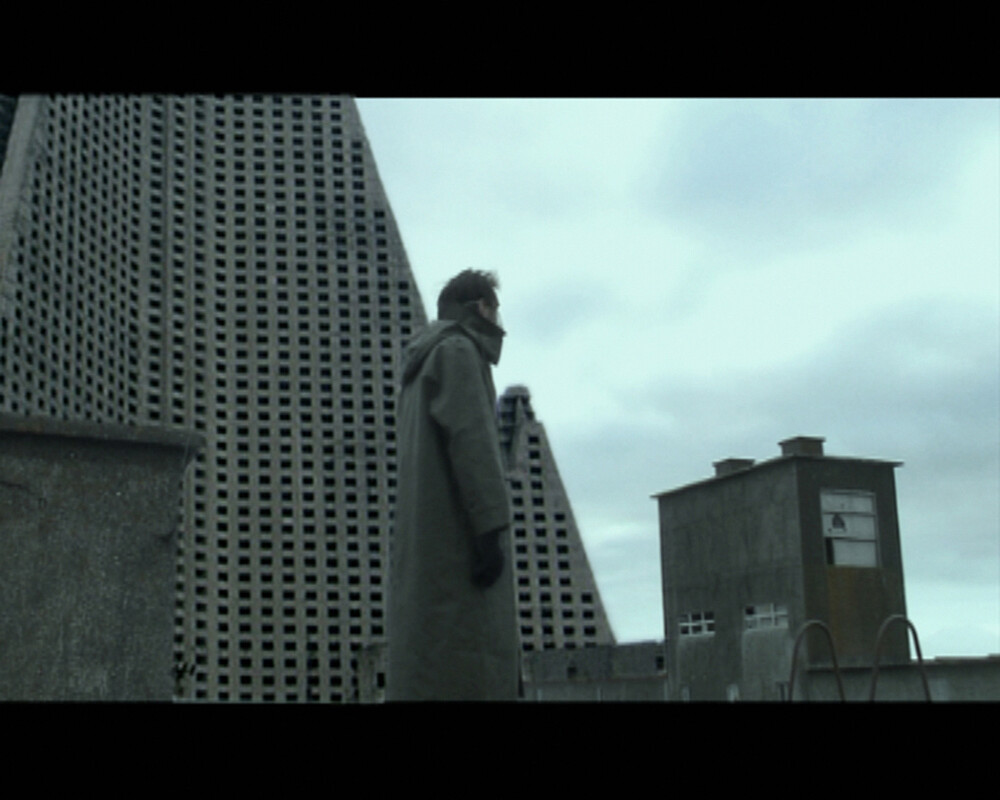 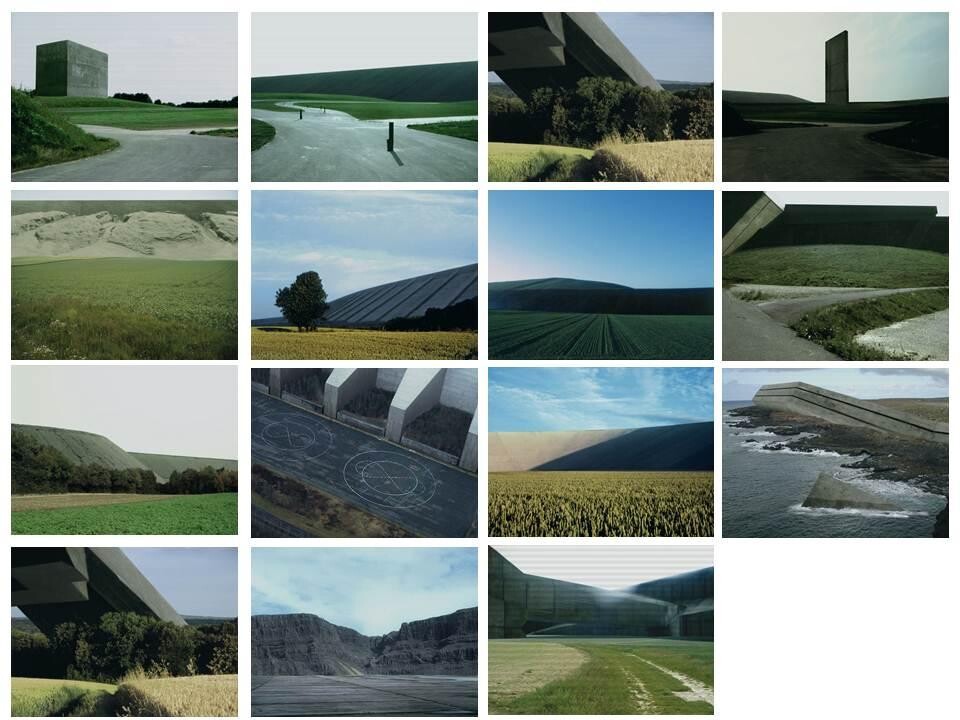 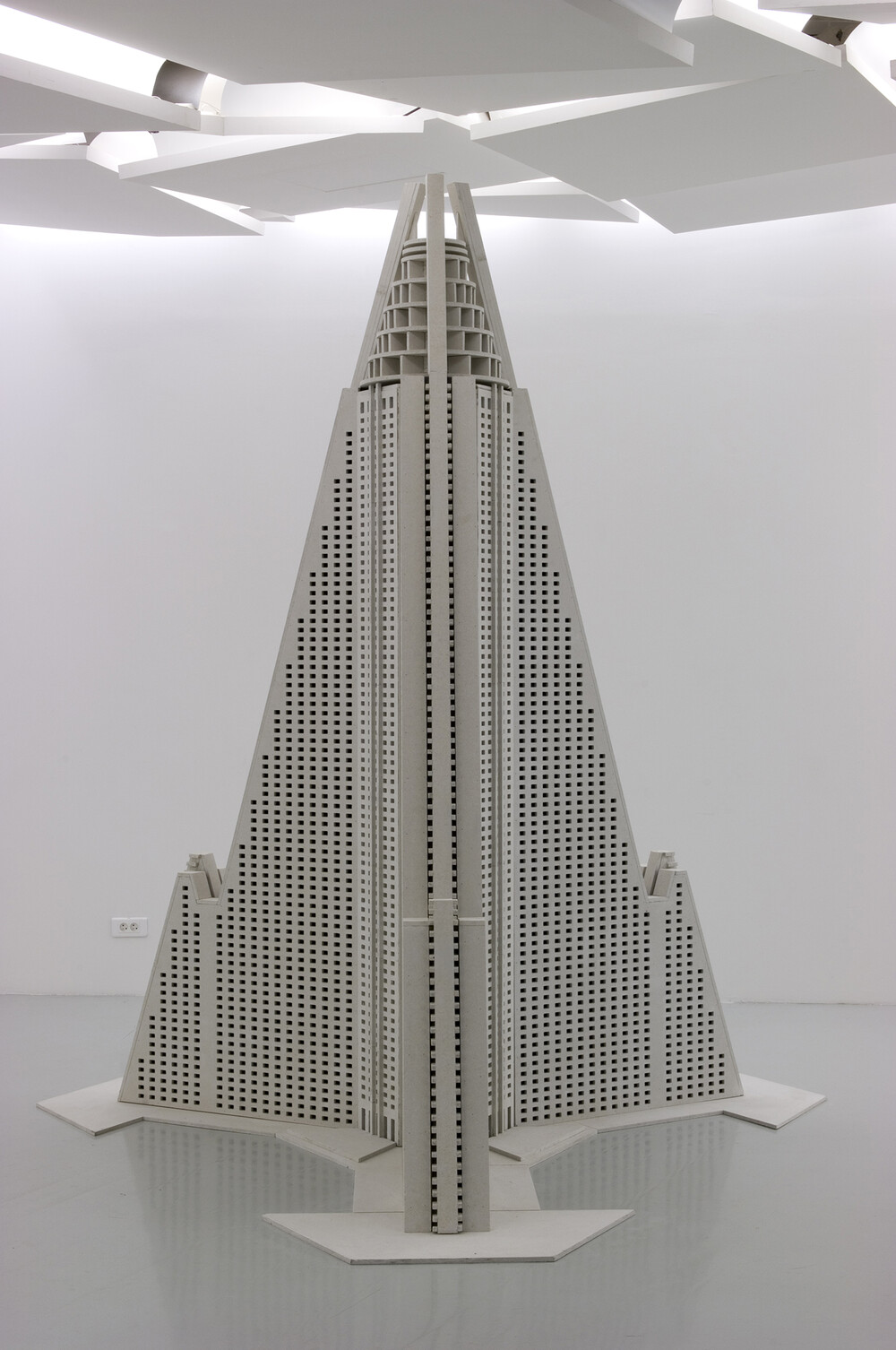