A predominant subject of Amy O’Neill’s work involves an exploration of American vernacular culture. She reproduces the symptoms of local folklore to reveal the projective power of reconstituted objects and places, but also the opposition between an authentic dimension and another that is more akin to kitsch. Her works are predominantly a staging of situations that have already existed and they revisit memories, adding irony and disenchantment to them in the context of a myth-laden American society. 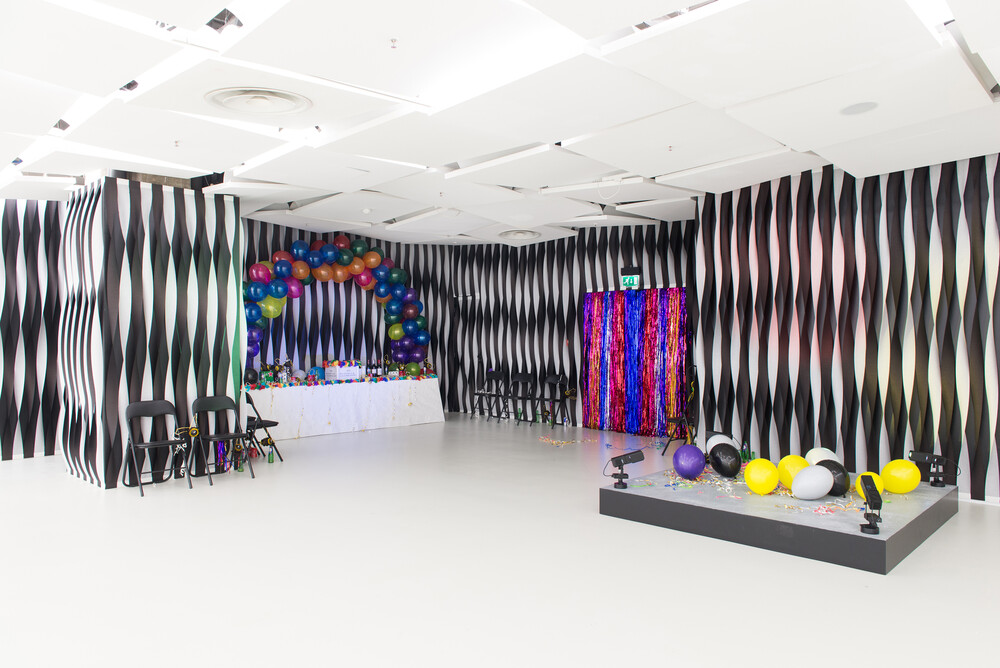