In 1962, Jean-Michel Sanejouand created his first assemblages of objects known as Charges-Objects. From the late 1970s, he began his Spaces-Paintings series, paintings with flamboyant colors – a rather unfashionable medium at the time. He abandoned painting for a time and, in 1989, returned to sculpture, assembling stones into unexpected shapes. Jean-Michel Sanejouand has exhibited his work at the Museum of Modern and Contemporary Art (MAMCO), Geneva in 2015. 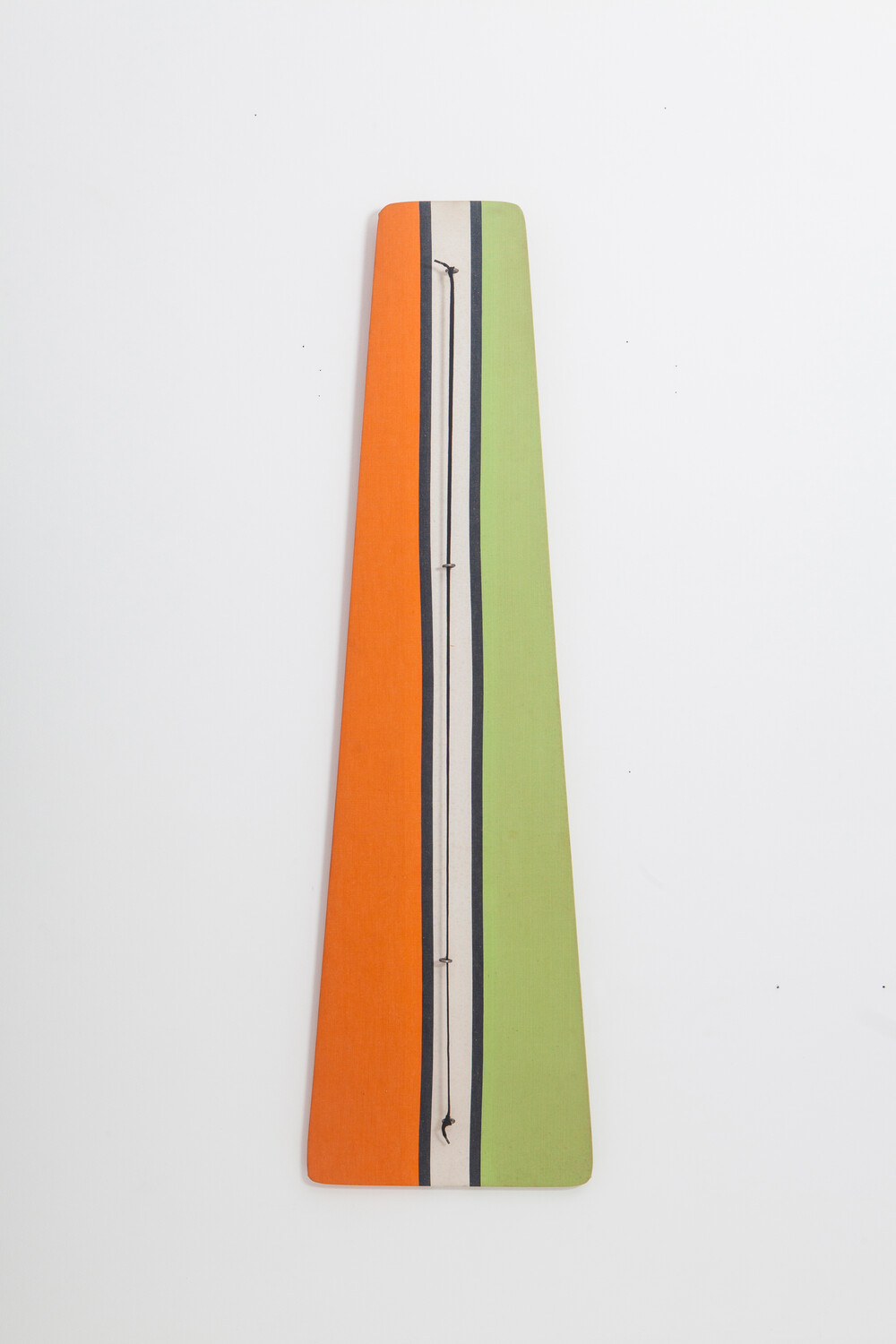