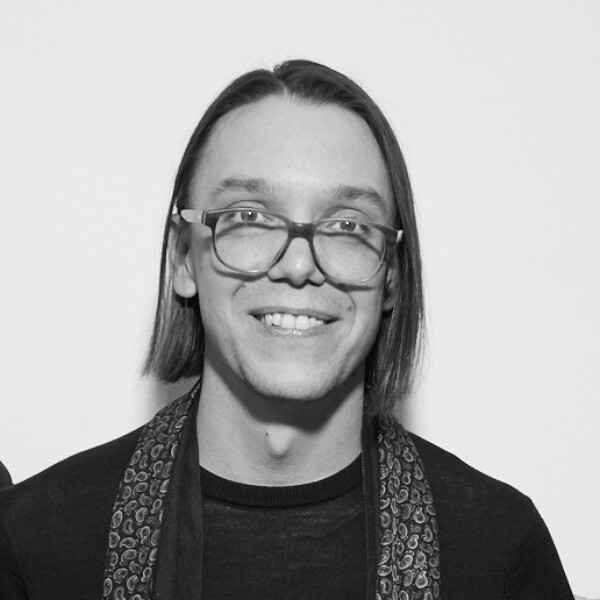 Pierre Paulin has a keen interest in language, and he operates in many of the genres in which it is used, ranging from poetry, essays and translation to ready-to-wear. The term he uses to describe his work is a "look"; the ambiguity of the word is a clue in itself. As he puts it, "an item of clothing is a paradox, it protects us and at the same time it represents us. Our "look" corresponds to the way we put the "basics" together, i.e. items of clothing that represent cultural standards, in the same way as our relation to language does. A "look" is a form of poetry, it is a chance to reorganise oneself using mass-produced clothes."

Pierre Paulin’s works have recently been exhibited at Air de Paris (Paris, 2016), at the Fondation d’entreprise Ricard in the group exhibition Rien ne nous appartient : offrir (Paris, 2017), and until 17 December as part of his first solo show at Le plateau frac île-de-france (Paris). 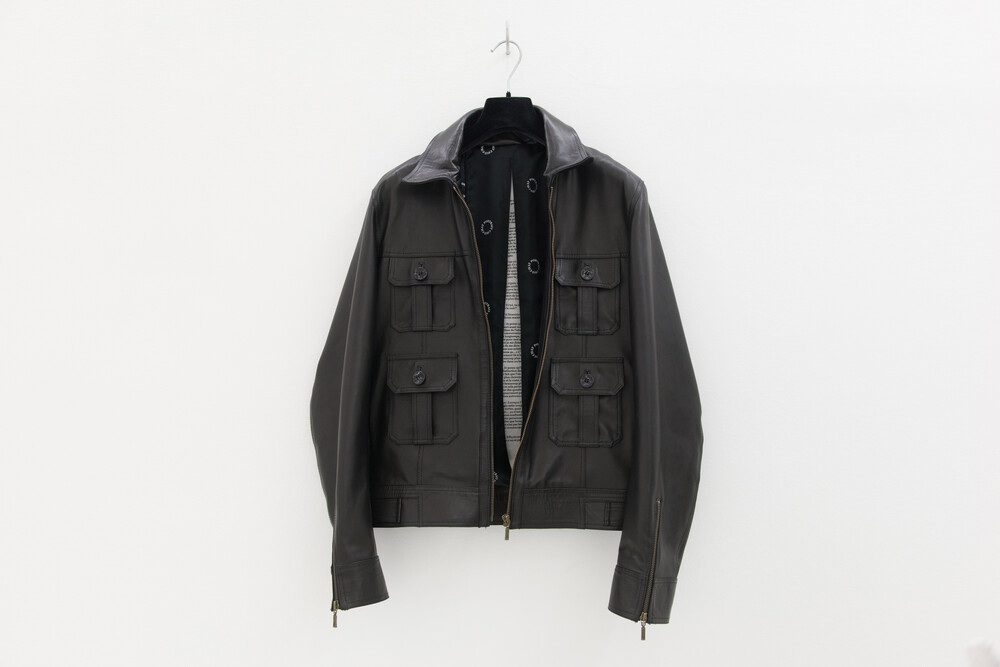