Born in 1944 in Berne. He lives and works both in Berne and New York.

Since the breakup of the BMPT group he had been a member of alongside painters Daniel Buren, Michel Parmentier and Niele Toroni, Olivier Mosset has upheld the mission which had brought the four painters together: to deconstruct painting in order to expose its "truth". Beyond "color applied to canvas", he sees paintings as a definite type of objects, uniquely meant to fulfil the function of eliciting a specific response from the onlooker. Olivier Mosset has exhibited, inter alia, at the Kunsthalle, Bern in 2011 and at the Regional Museum of Contemporary Art of Sérignan in 2013. 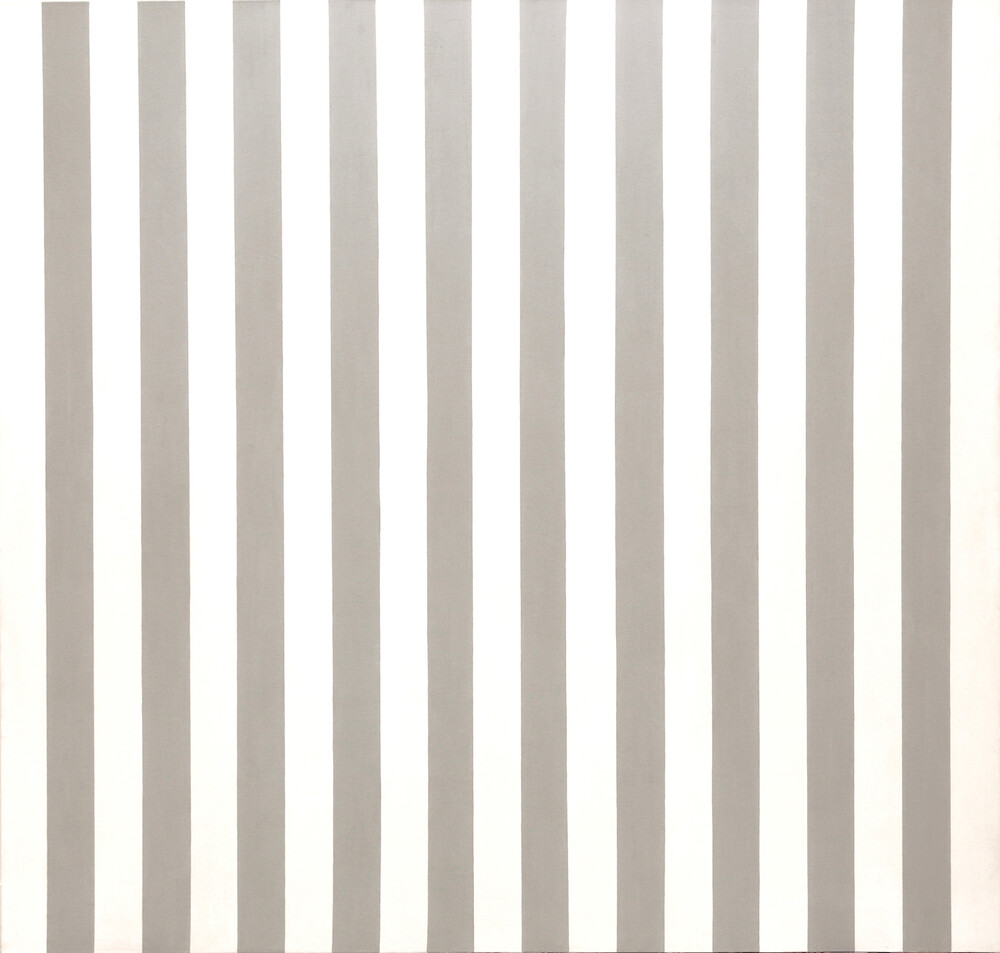