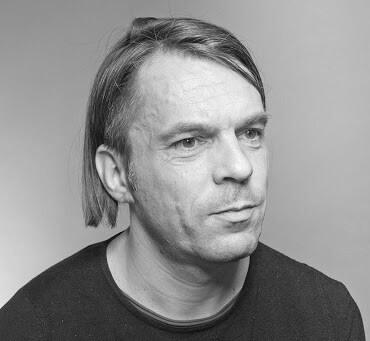 Pierre-Olivier Arnaud creates works of art (photographs, posters, neon displays, magazines) from found images in which he questions their impact in terms of content as well as their means of production and distribution. His representations are drawn from our daily world, saturated as it is with images, and reworked through a process of desaturation that leeches out the values of the blacks and whites. The prints are generally offsets on paper, which are then pasted to the wall like posters or strewn on the floor. The use of dark grays, while concealing the surface, lends the works a physical, formal individuality, a density in which the subjects, whether blindingly bright or spectacular (fireworks, palm trees, light halos, stars, etc.) struggle to emerge. Arnaud thus creates a new, desublimated reality.

His works tirelessly question the nature of the image, its essence and production as well as its mode of diffusion and consumption. Extending Walter Benjamin's reflections on the loss of aura of the work due to its technical reproducibility, the artist produces photographs with spectacular effects, images that he subjects to multiple manipulations as much as to the spectre of their own disappearance. 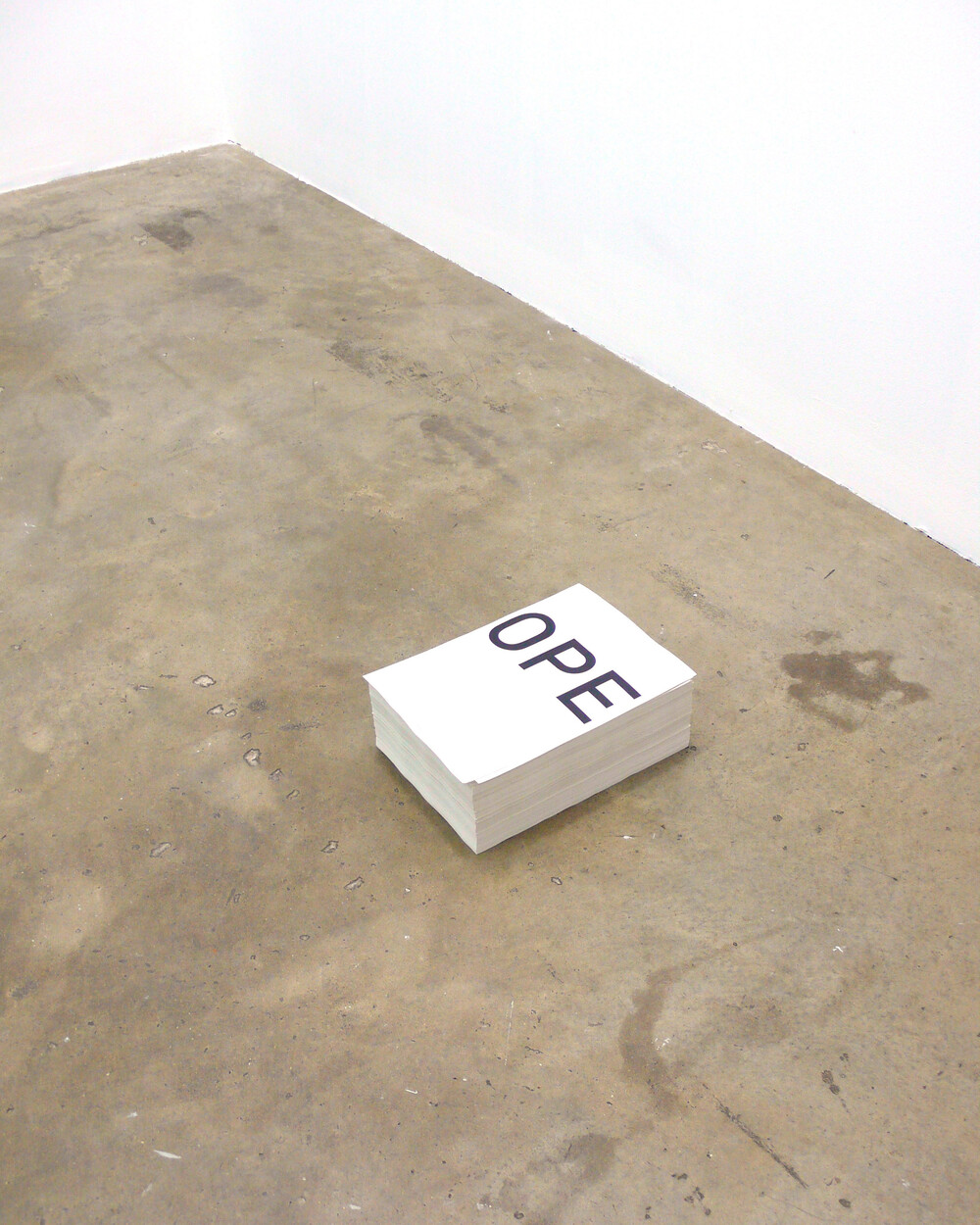 The Preview was tomorrow, 2007